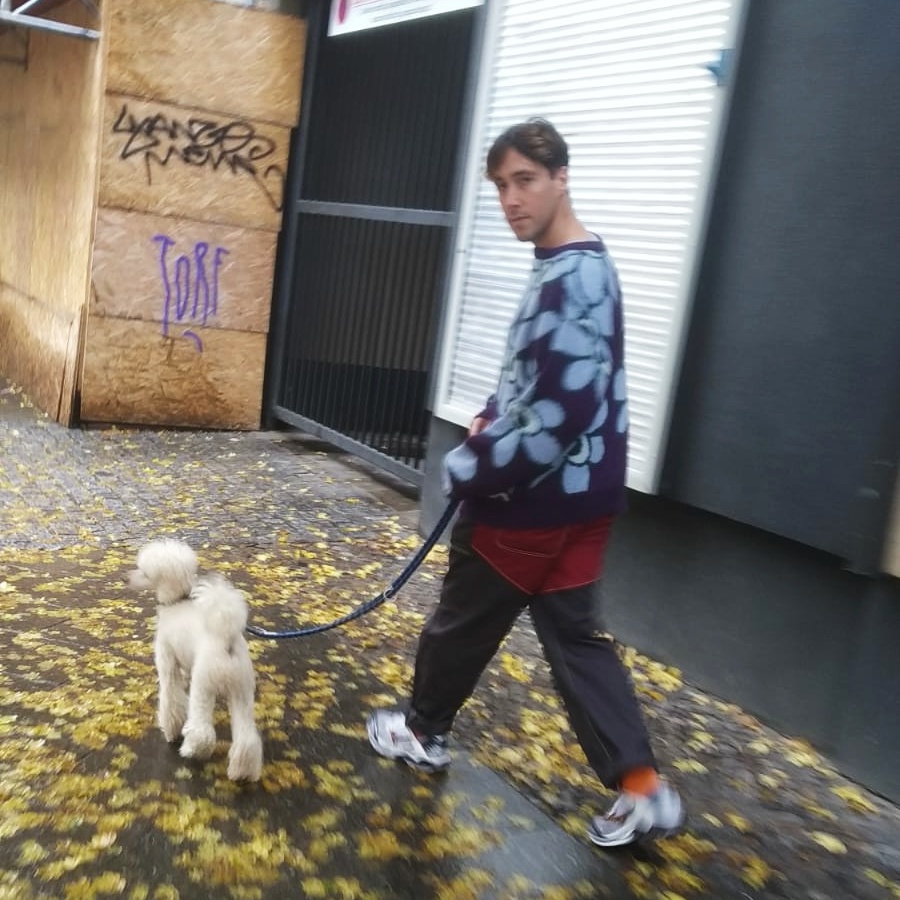 Dance music producer + DJ from Melbourne, Australia.
Bell Towers is no stranger to the night. Moving curiously through dance music as a DJ and producer since 2009, BT has had four years of fun with cult Melbourne party Bamboo Musik (RIP); a successful relocation to the Northern Hemisphere (finally landing in Berlin) and gigs all over the world; a long-standing NTS residency and dibs on the name ‘Dance Music Show’; an ever-evolving discography; and credits for show music at New York, Paris, London and Shanghai Fashion Weeks that has further shaped his musical sensibility.

BT’s DJ sets flirt with 4/4 basement house, flimsy synthetic pop, cheap and chic funk, and emotional sunrise burnouts. He connects the dots and gives the floor his own idiosyncratic interpretation of ‘dance music history’. You might’ve heard the tracks the first time around, but the point here is that you haven’t heard them played like this.

In his eight years as an artist/producer — an output he self-describes as “file under 12”, intentionally laconic — BT has wriggled on various shades of house, 80s influenced pop and sample disco, released across respected labels like Public Possession, Internasjonal and Cocktail D’amore – the latter also being an infamous party series now serving his DJ skills as a regular new home. No two of his eleven singles sound the same, but there’s a long-play LP on the way that’ll make these styles stick like an entry stamp to your wrist on a Monday morning.