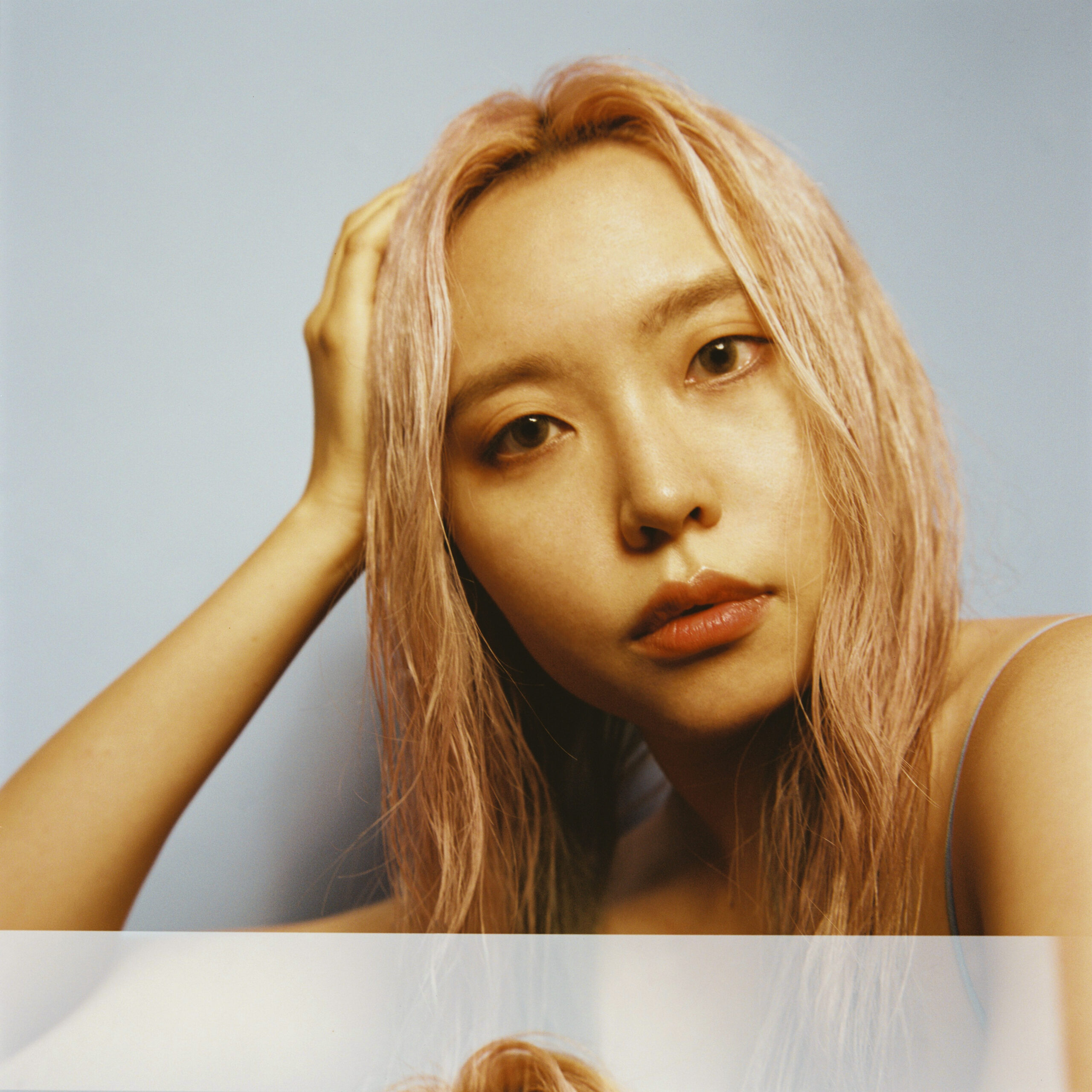 If you listen to her Self-portrait mix set from Stamp the Wax which is 100% composed by herself, you will be able to understand how much she is in love with the music and the community she’s been working tirelessly for the past 3 years.

Blurring the boundaries of House and Techno, Closet Yi is the one you cannot miss in Korea’s electronic club music scene.  If you listen to her Self-portrait mix set from Stamp the Wax which is 100% composed by herself, you will be able to understand how much she is in love with the music and the community she’s been working tirelessly for the past 3 years. On March, 2019 she participated in the compilation album act with her organic rave track ‘murumuru palm tree’ in Honey Badger records. Ever since them she pushed her way fearlessly by releasing two EPs early this year. Her first EP was out this March on the London based label ‘No Bad Days’ run by Jake Hollic and Gabriel Szatan. According to the album description, ‘ With the title track Basalt on the Bside Closet Yi flexes her skills in producing a peak time acid-tropische-prog-banger and doesn’t disappoint. Opening with ‘Honeymoon Junction’ we are greeted by the signature floaty yet punchy sound that often comes with a No Bad Days record but then around the halfway mark, an almost abrupt eeriness ambience washes over the track, letting us know: this isn’t going to be quite what you expected. ‘Circle Dance’ is next on the A side which is more of a functional club track in its structure to it’s predecessor. Birds tweet and a female Korean voice creeps in and out of the mix, luring us deeper into the depths of the island.’

Radio shows are something Closet has always been putting herself into since she started music. She got fascinated by the genuine happiness of introducing new music, and networking with listeners while she hosted her weekly Seoul Community Radio show for in 2017. It’s maybe because of the various styles that she has been listening to while playing for worldwide FM, RedLight Radio, NTS, and Ballami, why she can play all different genres of music from Korean 90s pop techno, italo Balearic house, to uk bass and Detroit techno. But at the same time, you can feel her unique identity that is dissolved in her mixes through careful mixing skills and organic atmospheric selections.

Her career at the Hyundai Card music Library as a resident dj and librarian for two years influenced her to go beyond the dance music genres and to expand her passion further through Korean old beats, city pops, world music, and became the source of where she gets her idea of making her unique atmosphere in her tracks.

She’s the kind of person you will sometimes find out in a dusty record bar in the old town of Seoul, or sometimes see playing at a function one sound system techno club in front of thousand people.